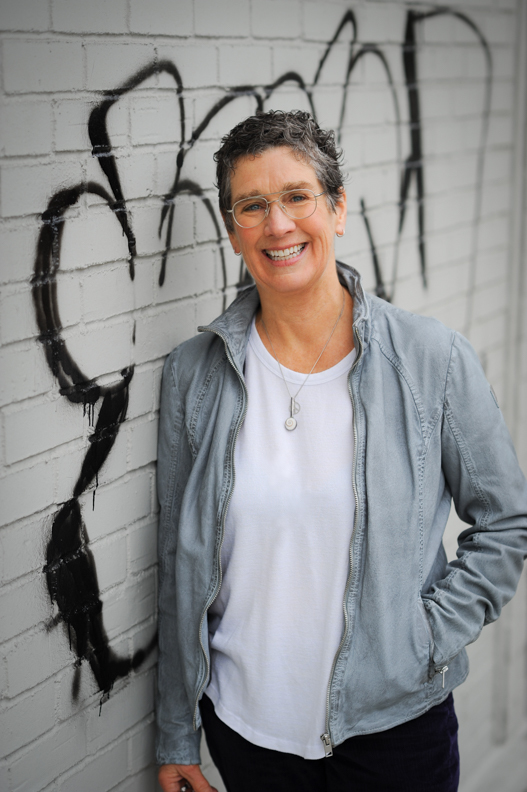 Lucy Jane Bledsoe's debut young adult novel, No Stopping Us Now, is based on her own true story of love, sisterhood, and activism in 1974-5, when she fought to bring her hometown into compliance with the new Title IX law so she could play basketball. It has just been released, in time for the 50th anniversary of Title IX.

Bledsoe's Lava Falls, a novella and collection of stories at the intersection of wilderness, family, and survival, won the 2019 Devil's Kitchen Fiction Award. Her 2018 novel, The Evolution of Love, was a finalist for the Ferro-Grumley Award for Fiction and the Lambda Literary Award. She's the author of an earlier collection of short stories, a collection of narrative nonfiction, and five other novels, including A Thin Bright Line and The Big Bang Symphony.

Bledsoe loves teaching workshops, cooking, traveling anywhere, basketball, doing anything outside, and telling stories. She's traveled to Antarctica three times—twice as the recipient of National Science Foundation fellowships and once as a guest on the Russian research ship, the Akademik Sergey Vavilov. She is one of a tiny handful of people who have stayed at all three American stations in Antarctica, and she has also stayed in a number of field camps, both on the coast and in the Transantarctic Mountains, where scientists are studying penguins, climate change, and the Big Bang. As a social justice activist, Lucy is currently working on voting rights.

Lucy's work is represented by:

Nonfiction
The Ice Cave: A Woman’s Adventures from the Mojave to the Antarctic, Terrace Books, 2006 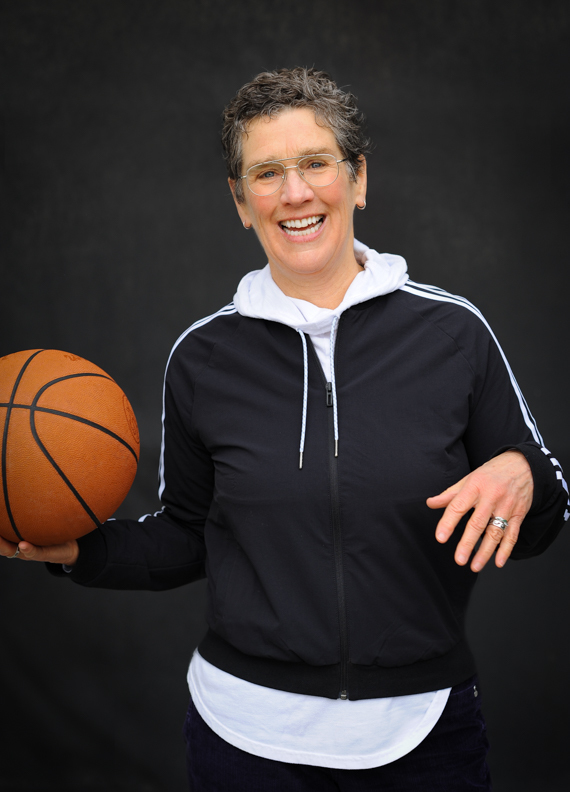